Scott (Wookie) started his Autograph career in the service department before taking on the daunting task of heading the Hire Division in 2002. He joined the board of Autograph in 2015, and then in 2017 reached the dizzy heights of Managing Director. Scott has the enviable role of overseeing the innovators, designers, creators, engineers, developers and philosophers of Autograph and guiding them all towards a place of enlightenment.

Scott is an avid sportsman and dedicated family man. He is one of the quietest members of the company; sometimes we just don’t know he is amongst us!

Before joining Autograph, Scott was a sound operator on Starlight Express and Smokey Joes Café in the West End. Before that, he was a Welder!

Scott is married to Samantha and they have two children, Molly and Joe.

TJ joined Autograph in 1989, having previously worked as a Sound Operator and in Stage Management.

In 2000, Terry was appointed Managing Director, and then in 2017 took on the role of Chairman of the Autograph group of companies. When not engaged in running the business or sound designing he is to be found watching his beloved Manchester United or talking rubbish in the pavilion at The Oval.

Terry’s sound designs for Autograph include many worldwide productions of Les Misérables, Cats (UK Tour, Zurich, Antwerp and the European Tour), the Canadian productions of The Music Man, Man of La Mancha and The Pyjama Game, The Card in the UK and Moscow and Candide in Copenhagen. He also designed the Canadian Opera Company production of Béatrice et Bénédict in Toronto.

He designed The Lion, The Witch and The Wardrobe for the RSC in Stratford and Sadlers Wells, Peter Pan and The Pirates of Penzance at the Savoy Theatre, and Guys And Dolls UK Tour.

In the West End, he designed The Rocky Horror Show, She Loves Me, Romance Romance, Fame, Crazy for You, The Pyjama Game, Stepping Out – The Musical, The Secret Garden, Grand Hotel (Donmar), Sinatra, and Guys and Dolls at the Piccadilly Theatre for which he received an Olivier Best Sound Design nomination in 2006.

At the Royal Festival Hall, he designed Follies and On Your Toes.

TJ is married to Natalie and they have varying degrees of responsibility for 1 x Michael, 1 x James and 2 x Harrys.

Andrew is the Founder and owner of Autograph and one of the early frontiersmen in theatre sound. Over the years, he has worked tirelessly to enhance and further the role of the Sound Designer in modern theatre. He has also worked tirelessly on his pruning! His gardening skills are the stuff of legend and he is quick to offer advice on any aspect of the horticultural endeavour.

After an early false-start as a photographer, Andrew began his career in theatre at the Glyndebourne Festival Opera in 1968. When everyone else of his age was heading for Woodstock in 1969, he was moving up from the Sussex countryside to the Royal Opera House,  where he was promoted to Head of Sound in 1971. A year later he co-founded Autograph Sound Recording and turned his back on the world of subsidised theatre for 30 years.

His specialist work in musicals arose from close involvement in several of the landmarks of British musical theatre such as Evita, Cats and Starlight Express.

In 1981 he was appointed Sound Consultant on the original Paris version of Les Misérables and went on to design the sound for the 1985 London production, and all other productions worldwide.

His other credits include the original West End productions of Song and Dance, Abbacadabra, Little Me, Chess, Follies, Into the Woods, Children of Eden, City of Angels, Martin Guerre, The Fix, The Witches of Eastwick, Mamma Mia!, Miss Saigon, 125th Street, Chitty Chitty Bang Bang, Mary Poppins, the RSC’s production of The Secret Garden, The Valkyries for English National Opera, Sweeney Todd for the Royal Opera, and Seven Deadly Sins and Isadora for the Royal Ballet.

In Autumn of 2009, in collaboration with Nick Lidster, he designed the National Theatre’s production of Mother Courage and her Children, receiving an Olivier nomination.

He recently designed The Drowsy Chaperone at the Gatehouse Theatre, Alice’s Adventures In Wonderland at the Royal Opera House and Daddy Long Legs (St James Theatre).

When not toiling on the land, he has, since 2002, been deeply involved in helping DiGiCo to develop theatre-specific software for their digital sound consoles.

Andrew is married to the actress Siobhán McCarthy, and they have two adults, Kieran and Juliet. 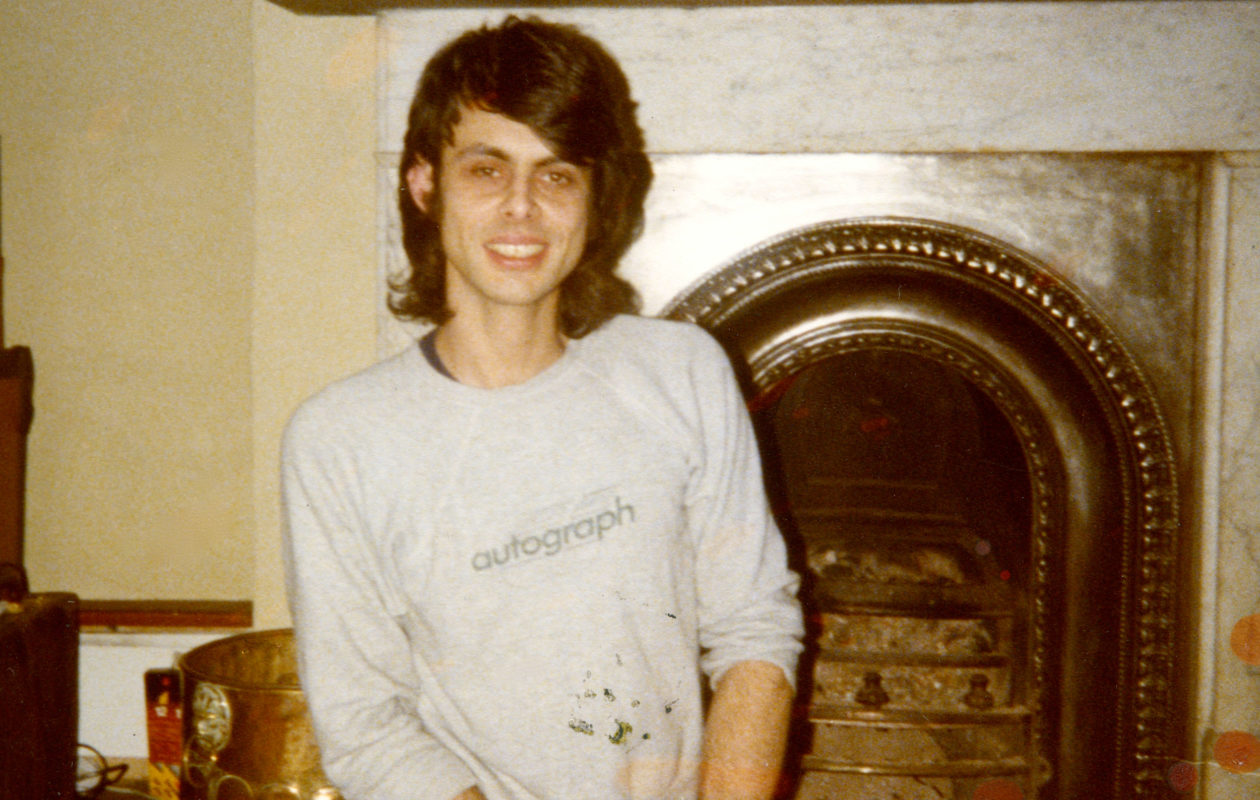 Everyone says it, but in our case it’s true: our team is the secret to our success.

Each of our employees is amazing, but together they are what makes Autograph such a rewarding place to work. Our family is a tight-knit, talented group with a vision of delivering consistently great results for our clients, as well as ensuring that Autograph remains an inclusive, challenging place to work and develop a career.