While our history might be in theatre, it has given us the chance to work on some incredibly exciting projects outside of that. Our reputation for innovative and impeccable sound meant our advice was often sought, including for the Opening Ceremony of the 2012 Olympics right here in London.

In 2017, we officially launched our Special Events offering. Sure, we could have been called the Events Department; but we aim to make every event we work on as special as it can be! Since then we’ve been lucky enough to work on a broad range of jobs, taking us from the theatres of the West End to cities the world over. We’ve helped launched cars in Beijing, thrown a party on a plane flying over the Atlantic, put an orchestra on a beach, held conferences in Barcelona, made a lion say whatever you wanted it to, and made football stadiums come to life with artificial crowd noise.

So far, there hasn’t been a project that we’ve not been able to find a solution to. Got something in mind you’d like to discuss? Get in touch and we’ll get thinking. 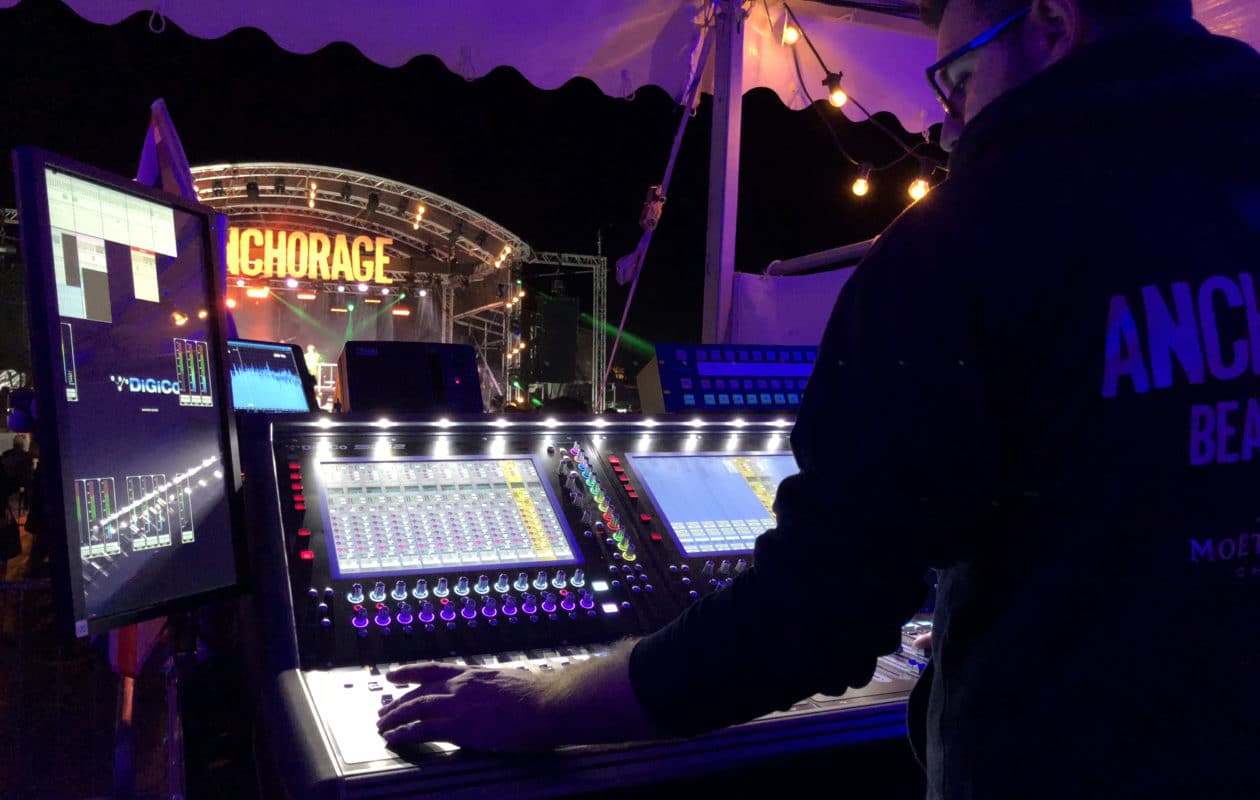 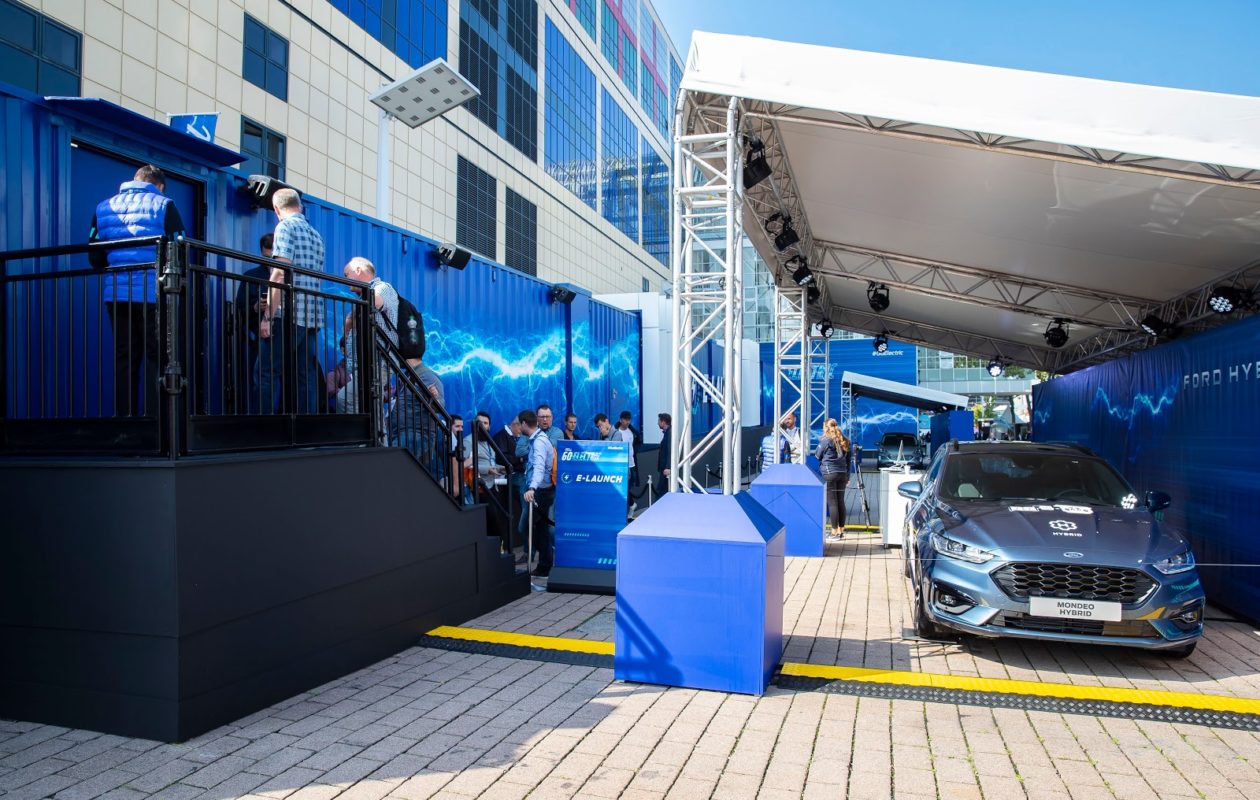 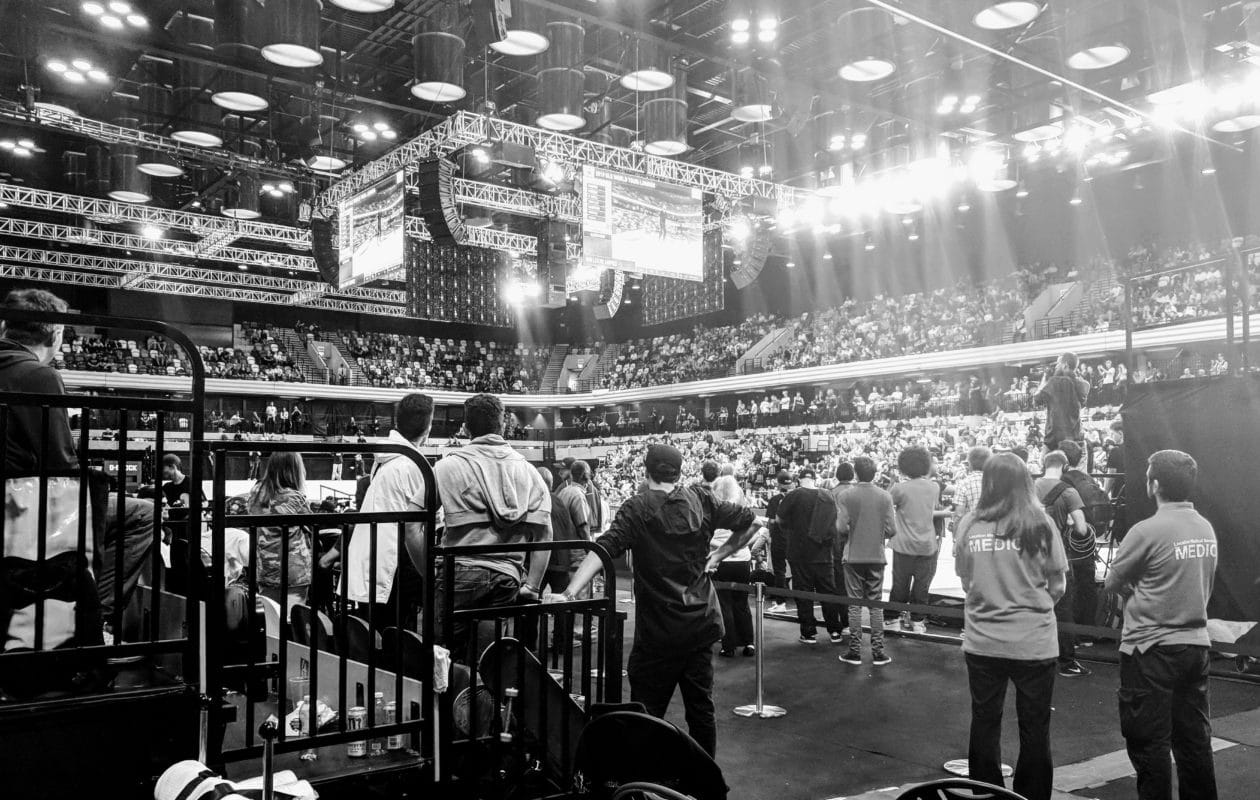 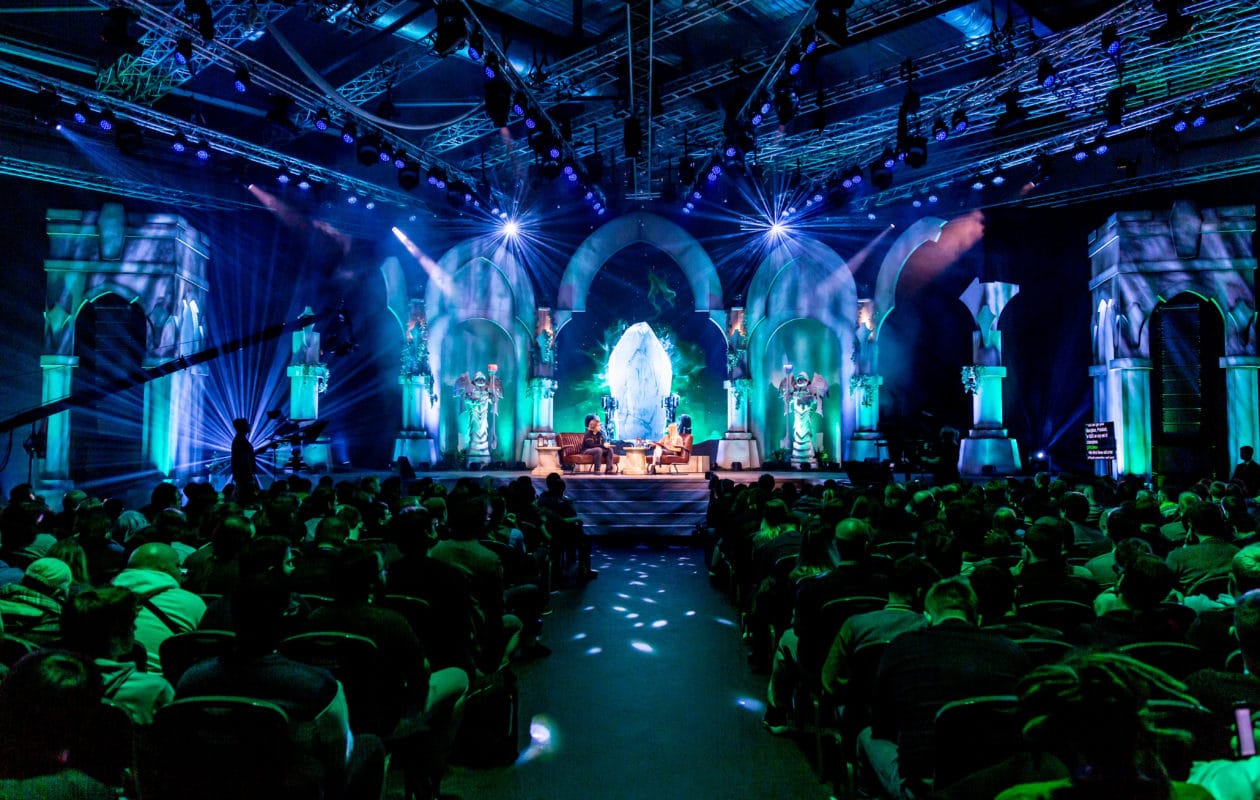 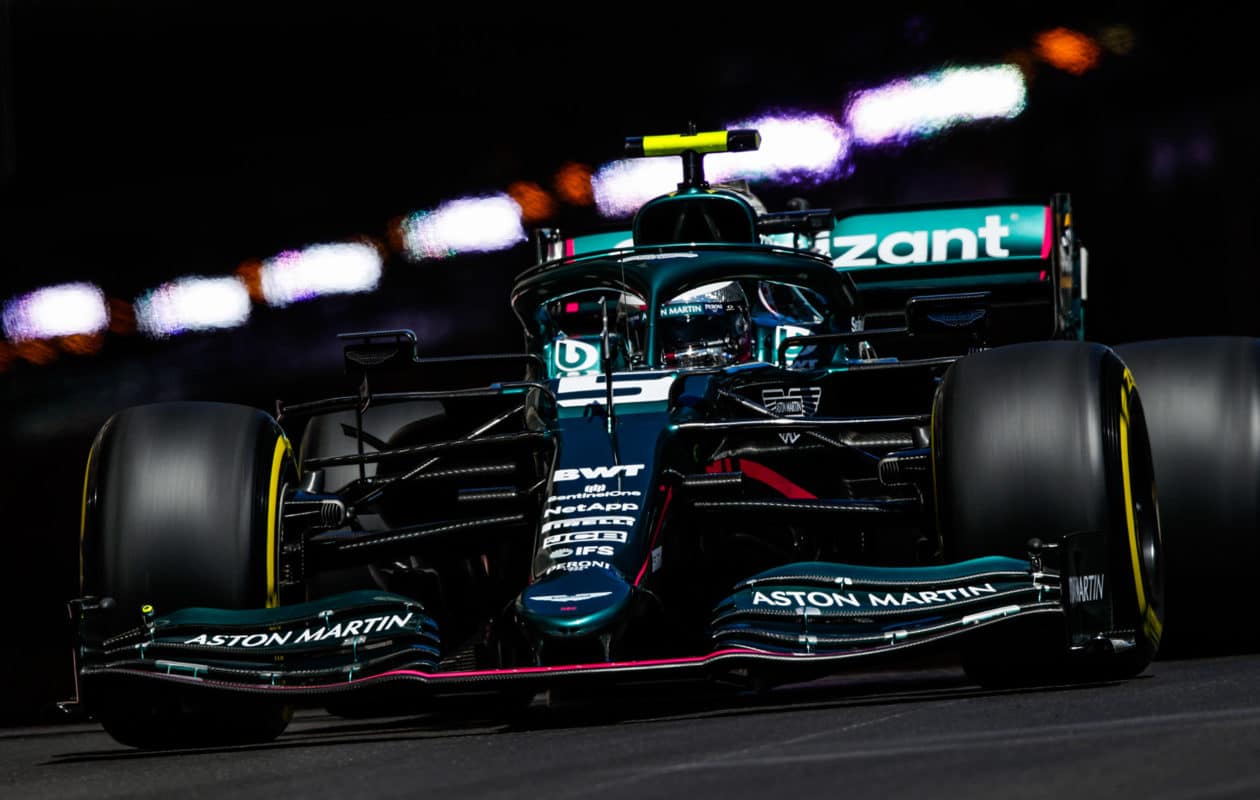 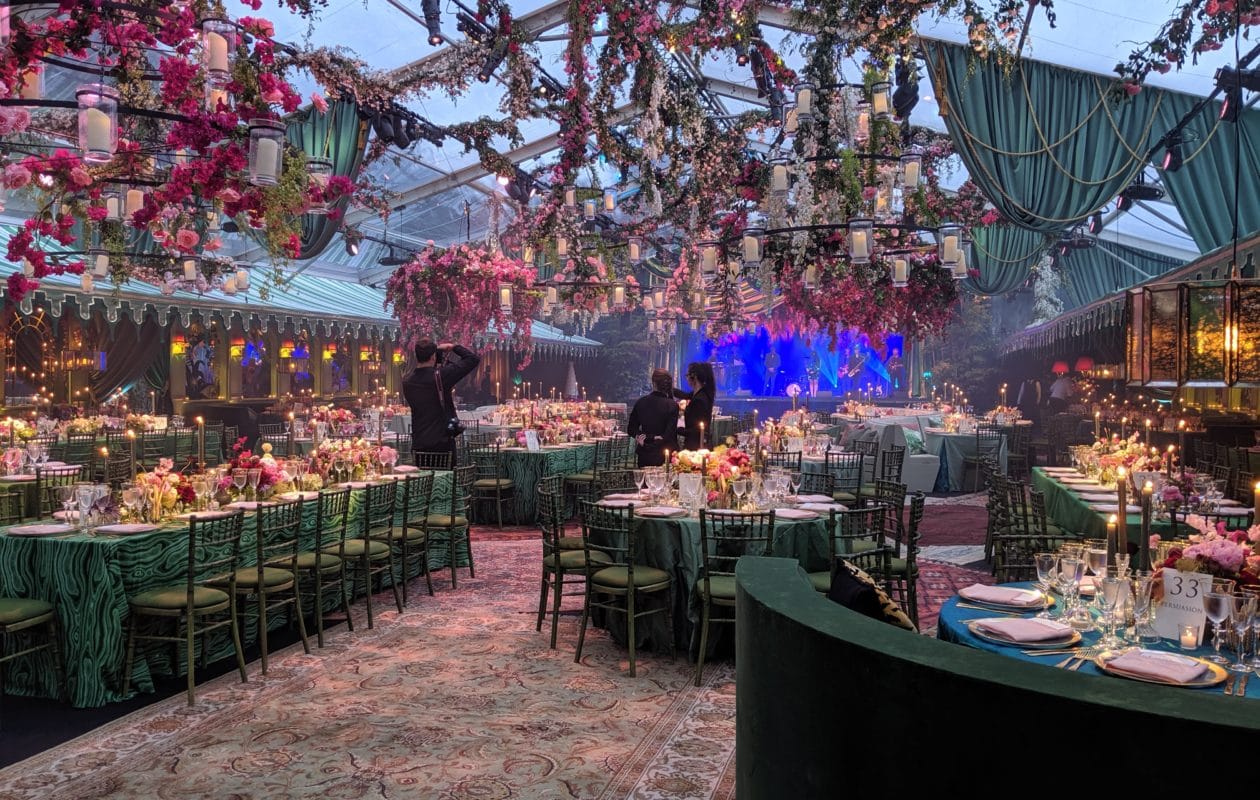 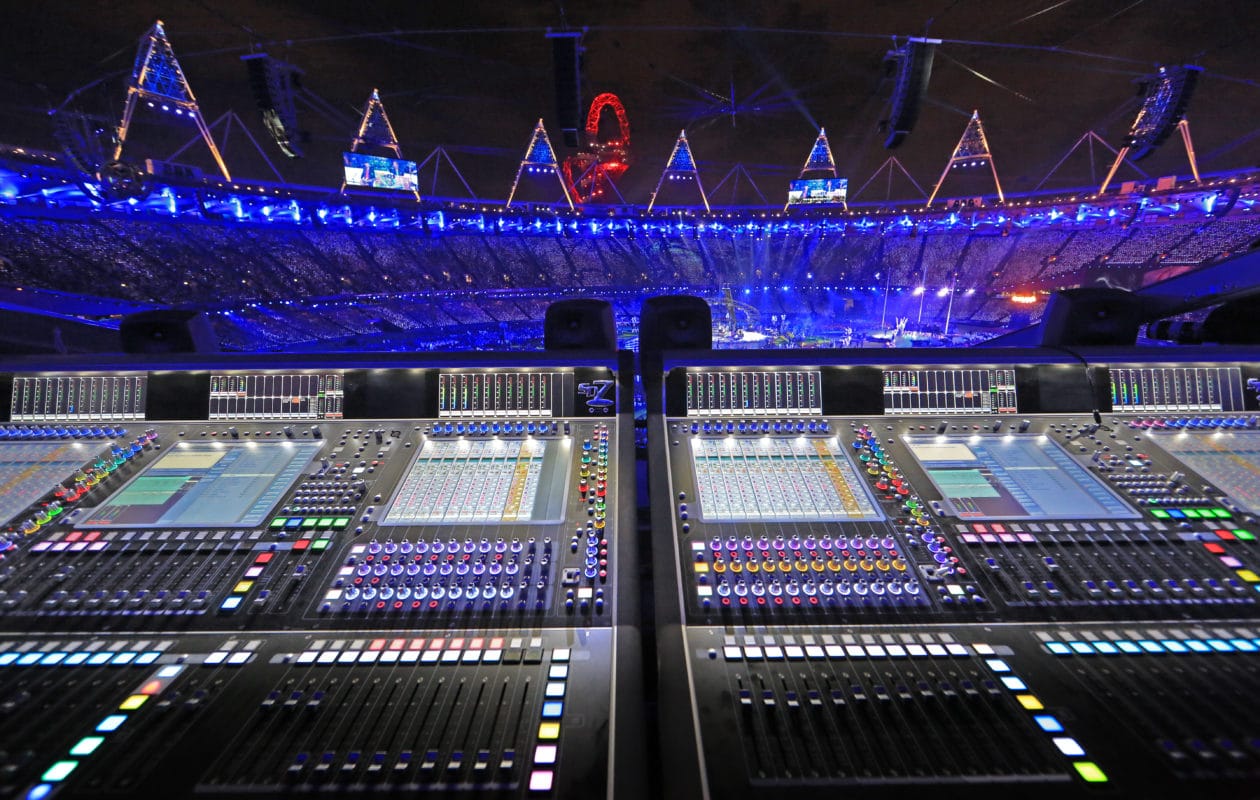 Drive brand engagement with exciting, immersive experiences guaranteed to get you recommendations from clients, consumers, influencers and press alike.

We started with the London 2012 Opening Ceremony, and we haven’t stopped. From The World Skateboarding Championships through to responsive crowd noise during COVID, we’re as at home on the terraces as we are on a stage.

Create unforgettable reviews and publicity with extraordinary use of sound at your product launch. If you’ve got something new and exciting coming to market, then we can help ensure your launch event has the thrill it deserves.

On one of the most important days of your life, you don’t want to be concerned about anything, which is why our professional and discreet approach is loved by so many. We never let a West End show go quiet, and we certainly won’t let it happen on your big day!

Olympic rings to art installations, festivals to fireworks; Autograph has delivered the soundtrack that has taken many outdoor events to a new sonic level.

Awards shows, AGMs, conferences, and parties – if you’re going to get your colleagues, clients and peers in a room then make it count. We can help with everything from speeches to breakout sessions, parties to live broadcasts.

For almost 50 years Autograph Sound have been the primary sound partner to the best know and loved shows, globally 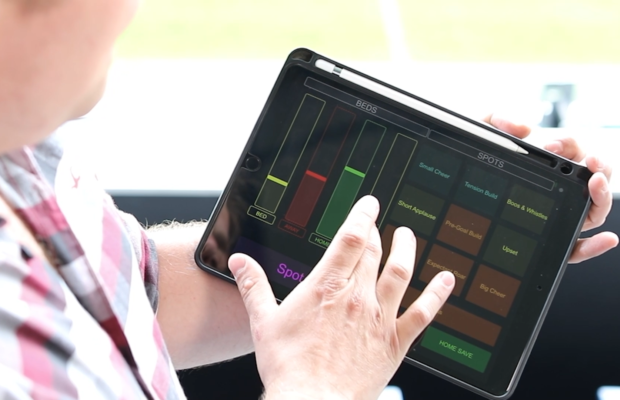