Back to All
Next

Tall Stories Theatre Company Ltd has, since its inception in 1997, achieved worldwide recognition for its exciting blend of storytelling theatre, original music and abundant laughs. Co-founded by joint artistic directors Olivia Jacobs and Toby Mitchell, the company’s first shows appeared at the Edinburgh Festival Fringe that year and since then their productions have graced stages and delighted audiences of all ages around the world. 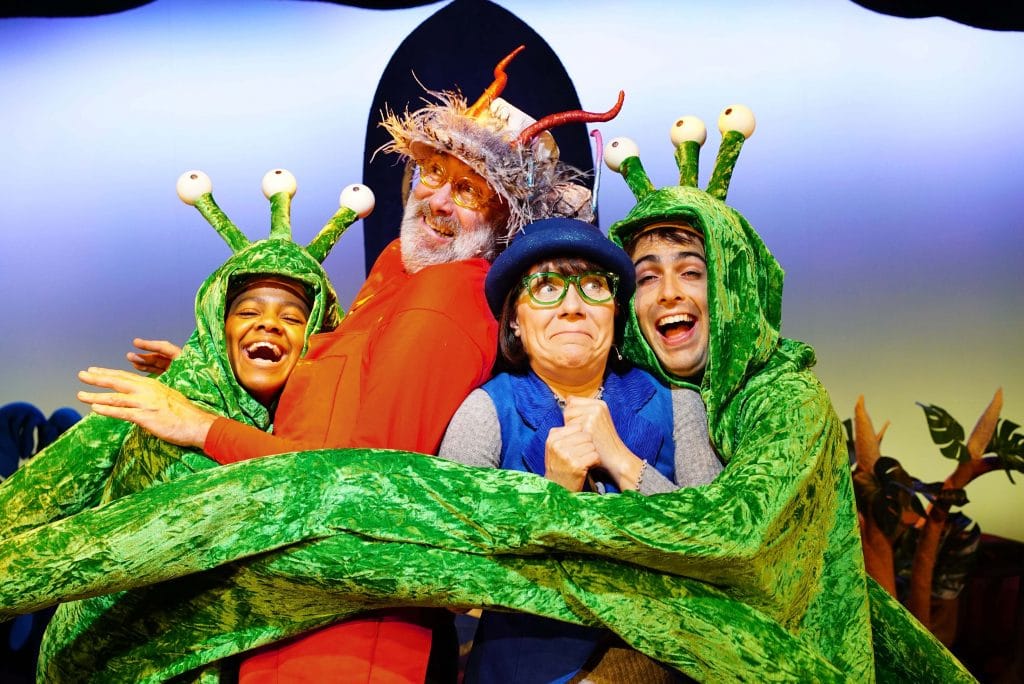 In 2001 they adapted the much-loved children’s book The Gruffalo to create their first full-scale UK tour which subsequently went on to play in London, Broadway, Sydney and in more than a dozen countries. The company continued to develop and produce numerous original shows performed at home and throughout Europe, Asia and USA, (Room On The Broom being nominated for an Olivier Award in 2013), then celebrated their 20th birthday in 2017 with a brand-new show based on the fairy tales of Oscar Wilde, Wilde Creatures. (Please visit www.tallstories.org.uk for full details of their many productions.)

2020 heralded a new partnership with Islington Council which included the transformation of part of the Central Library into a storytelling hub for the company, including office space and a new studio designed for rehearsals and 80-seat preview shows. Soon after, the restrictions of the COVID lockdowns prompted productions of The Snail and the Whale and then the Christmas run of The Gruffalo to be livestreamed from the new facility.

We were tasked with providing a discreet sound system suitable for this performance space and subsequently designed, installed and commissioned a permanent solution based around a pair of EM Acoustics EMS-101X loudspeakers and a single S-15 subwoofer, powered by a Linear Research 44C06 amplifier. Additionally, we supplied four channels of Sennheiser’s EW300 G4 wireless microphone, a MacMini / QLab playback system, plus a 2-way TechPro wired comms kit and an Attero Tech Bluetooth wall plate for audio connections.

Natalia Scorer is the company’s Creative Programme Director and comments, “The Tall Stories Studio is a hugely valuable resource for us as a company. In 2021 we created our first new show in the Studio – The Smeds and the Smoos, based on the book by Julia Donaldson and Axel Scheffler. Having the Studio allows us to both rehearse and hold free preview performances for local schools and families in the same space, with the ability to mount a fully staged production with lighting and sound.”

“Since moving in we have supported emerging theatre companies with free rehearsal space through our Studio Share programme and in August 2021 held the first Tall Stories Summer School for local children from the borough. The Studio has also been used for community events, workshops for actors, and by external companies rehearsing and developing new shows. Hirers have so far included Complicité, Almeida Theatre, Fuel and Showstopper! The Improvised Musical. Many hirers have commented on how unusual it is to find a venue that is a beautiful space to rehearse in – with original features and lots of natural light – that also has high spec technical capabilities.” 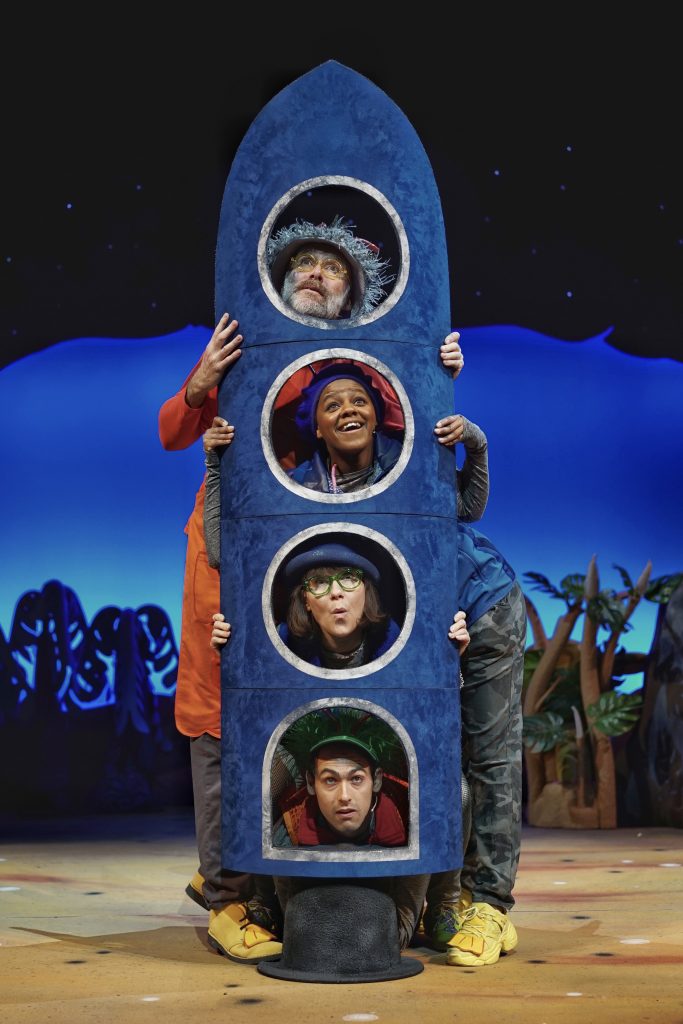